Tidal power in the UK has potential. Any visitor to the little seaside resorts south of Weston-Super-Mare can hardly fail to be impressed by the tidal range of the Severn estuary (third largest in the world). Tides, unlike other renewables are completely predictable. And the same tidal barrages needed to produce energy could also serve for energy storage


Yet tidal power shares the same issues of intermittency as other renewables. Tides follow the lunar cycle so occur at later times every day over a monthly cycle. And the flow of tidal water varies, between low and high and back again.

FLUKE created an idealised model of a tidal flow (sine curve) with zero velocity at low and high tides and maximum velocity at the midpoint, the power of the tide is proportional to the cube of the velocity. The period is around 12.5 hours - slightly more than half a day and the effect of cubing the velocity sharpens the power peaks - 50% or greater of maximum power is produced four times a day, for around 2½ hours at a time. For an hour at each high and low tide the power is under 10% of peak 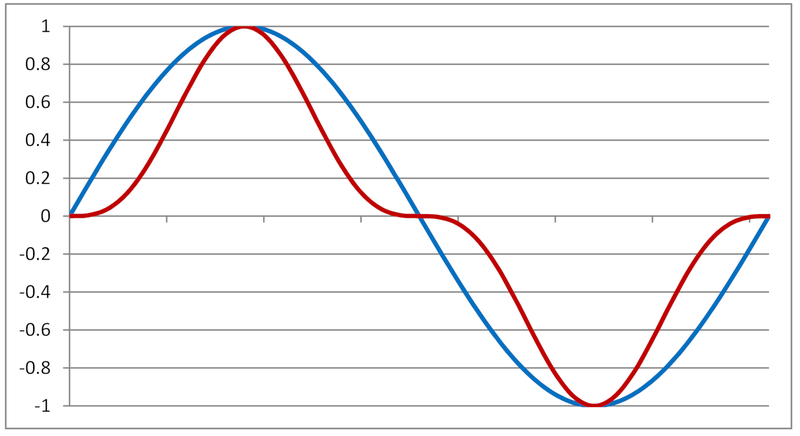